Will it be the Year of the Tiger? It’s up to you 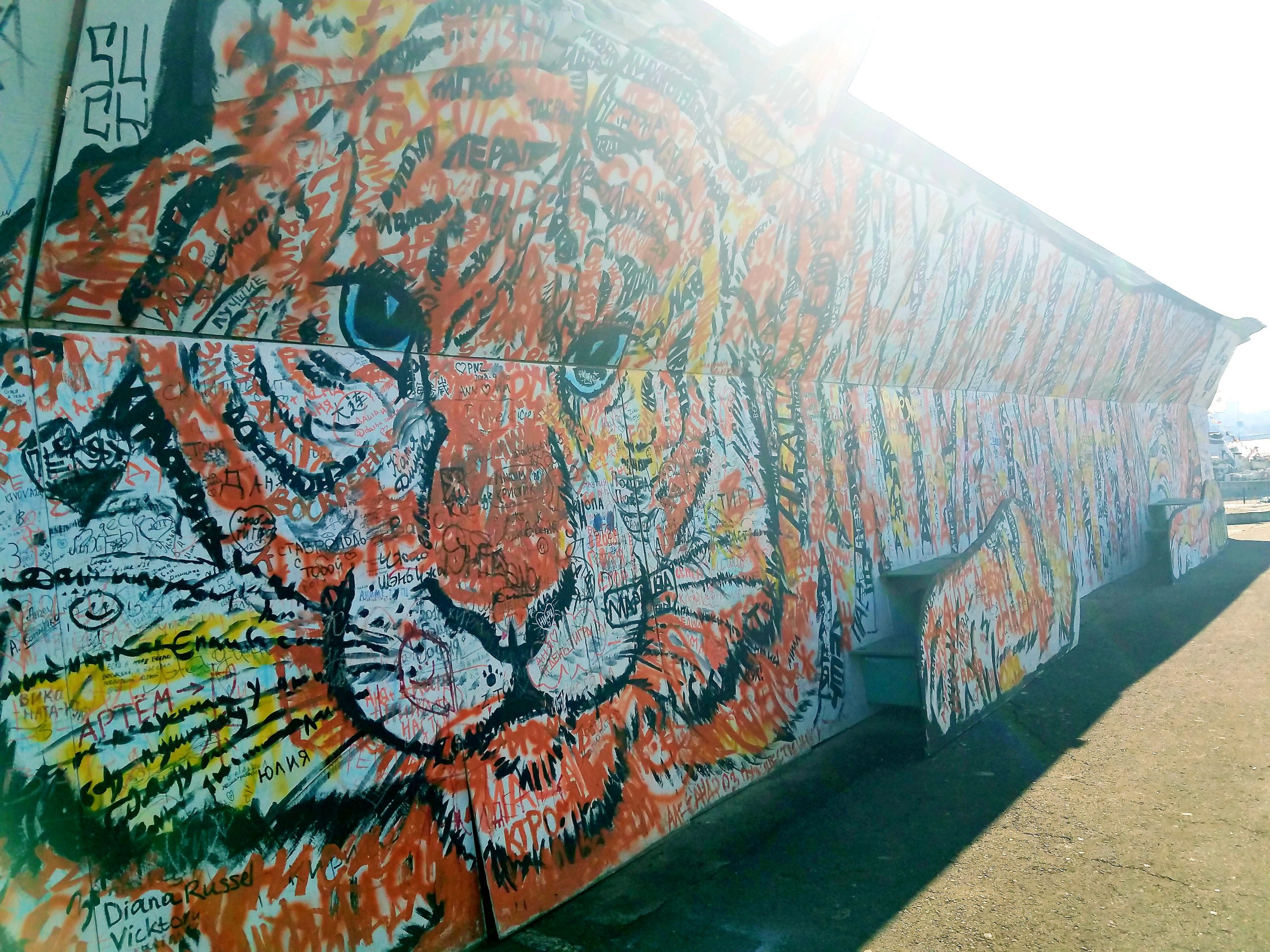 Today, February 1st, 2022, is the first day of the Year of the Tiger, ushering in a year of ‘fortune favors the bold’ with symbolizations of strength, tenacity, and boldness. The Lunar New Year, also known as the Chinese New Year, will be celebrated by nearly 2 billion people worldwide today, with festivities that can last for weeks. In China, tigers are considered to be the king of the jungle, revered for their strength and courage. The jarring irony of this is that China most likely has no more wild tigers because they have all been systematically exterminated or poached for the illegal tiger trade. There may be a few Amur tigers crossing over the Chinese border with Russia (usually leading to their immediate poaching), but the South China tiger subspecies now exists only in captivity.

Today I couldn’t help but be ashamed of all the big players in tiger conservation, posting stats that are simply not true in order to raise more money for ‘tiger conservation’. What have we actually done for tiger conservation? As people line the streets to celebrate the Year of the Tiger, perhaps they should recall that the last century has marked the precipitous decline of the global tiger population, down from 100,000 tigers to a current population less than 4,000 individuals. Despite their charismatic appeal, CITES protected status, and unprecedented international funding appropriated for their conservation (estimated to be $100 million annually), wild tiger numbers have continued to decline dramatically. Between 2006 and 2014 there was a 42% decline in their range, a constriction that has left the species occupying only 6% of their historic range. The tiger trade has been banned in China since 1993, however despite the illegality and decline of wild populations, the demand for tiger parts and derivatives, including bones, claws, canines, pelts, meat, whiskers, and penises, has continued unabated. Poaching pressure remains high and the most immediate threat to the species’ survival. However, the perpetuation of the idea of tigers as exotic pets is not only archaic, but it also continues to do serious damage to tiger conservation.

Let’s reflect on a few examples of the current state of tiger awareness: 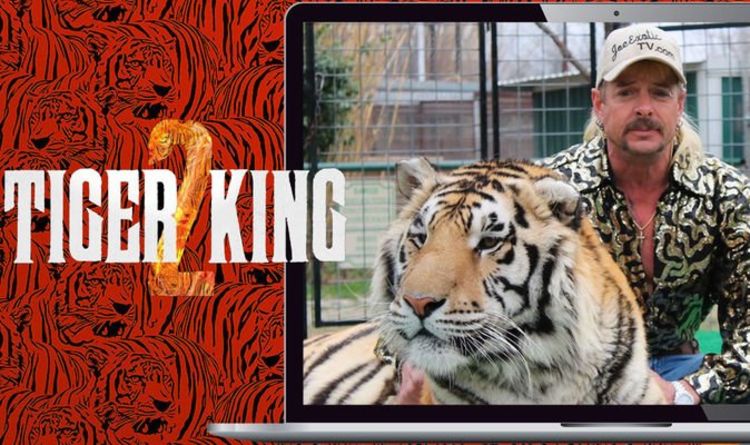 Netflix had the audacity to produce another season of Tiger King. This embarrassing attempt to cash in on the exploitations and scandals of the first season only mocks and undermines the plight of tiger conservation. When the reality of the wild tiger’s serious endangerment becomes masked behind the pomp and pageantry of social media it further marginalizes meaningful ideas about conservation and the true status of tigers as one of the most endangered big cats. With less than 4,000 wild tigers in the world, there are as many as 25,000 tigers in captivity. Captive tigers are bred predominately for entertainment in the US and commercially for their parts and derivatives in Asia.  Read all about how detrimental captive tigers are to wild tiger conservation in an article I wrote here. 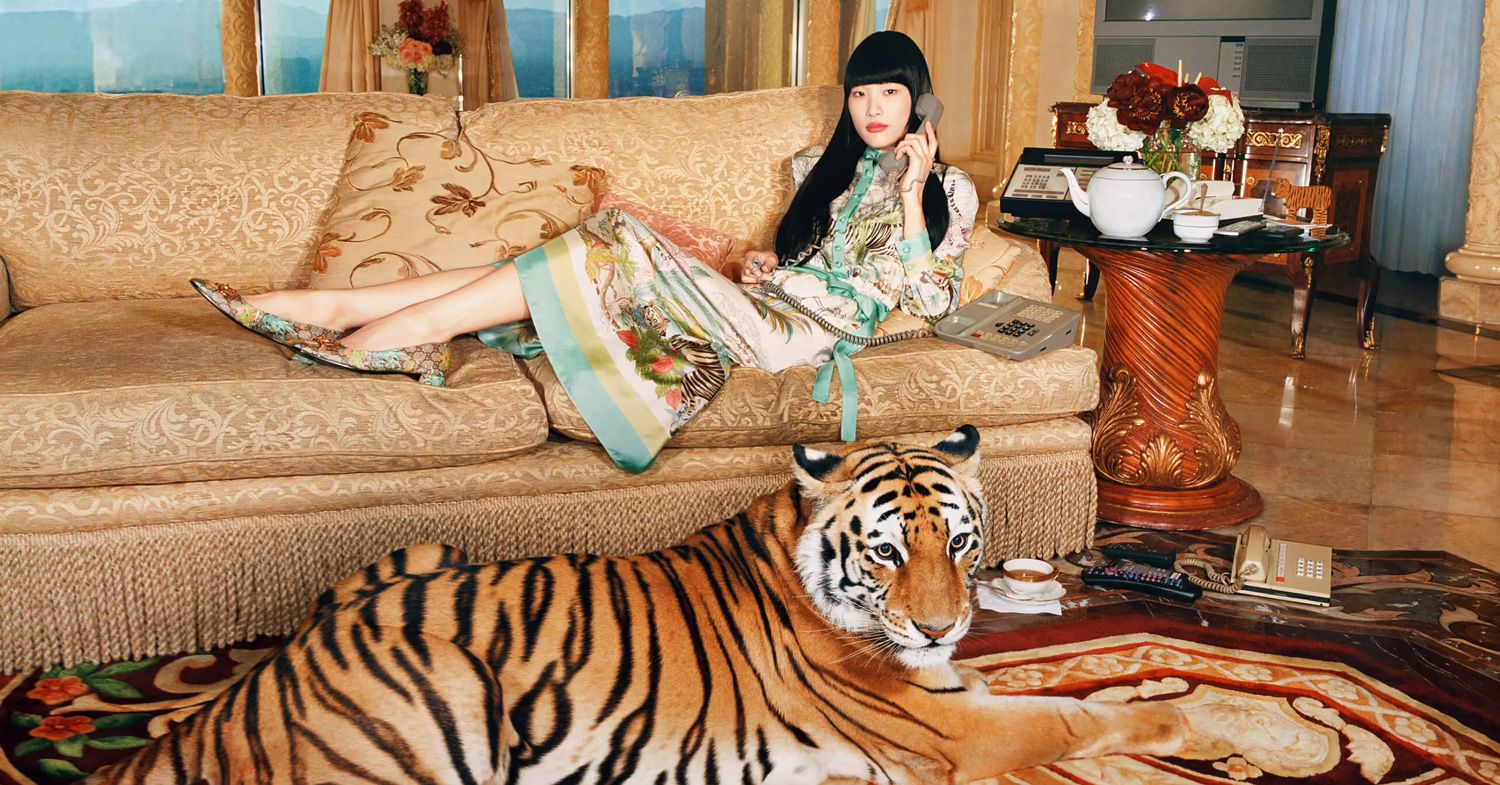 It took just a 60 second commercial to diminish the magnificence of tigers. This month Gucci set back the cause of both captive tigers and wild tigers when they launched a new ad campaign featuring live tigers casually roaming and lounging around models in a luxury hotel. This campaign not only equates tigers with luxury, an extremely dangerous idea because it perpetuates the desirability and demand for tiger parts and derivatives for traditional Chinese medicine, but also fuels the idea that tigers are exotic pets by encouraging the illegal trade of endangered wildlife. Commodifying tigers, glorifying their captivity, fuels harmful exploitations of wild animals. Tigers are not luxury pets; they are wild, and they belong in the wild. What was even more shocking is how Gucci tried to rationalize the use of tigers by claiming their shoot had been certified by the American Humane Society and that, ‘No Animals Were Harmed’. This is not only a worthless certification to anyone who knowns anything about animal welfare, but also this ‘certification’ has nothing to do with the actual plight of wild tigers and the harm such a marketing scheme does for their conservation. Click here to learn more about how dangerous it is to diminish wild animals to captivity.

The Year of the Tiger should actually be about the tiger; it should represent a time when awareness is raised, and we come together to actually invest in the future of tigers. Wild tigers may not have another 12 years before the next Year of the Tiger. The time is NOW. How can you help? Educate yourself! Read some of these papers below to learn more about the plight of wild tigers and tiger conservation:

U.S. citizens, tell your members of congress of pass the Big Cat Public Safety Act, which will ban the private ownership of big cats and prohibit public petting, playing with, feeding, and photo ops with cubs. Click here to learn more.

Read here the brilliant work by Sarika Khanwilkar, Monique Sosnowsk, and Sharon Guynup investigating how the US has been connected to global tiger trafficking.

My published works on tiger trafficking in the Russian Far East, which was also covered by National Geographic.

Support sanctuaries like PAWS, that rescues tigers and other exotic animals from roadside zoos, circuses, and private individuals.