What is Wildlife Crime? Part 1 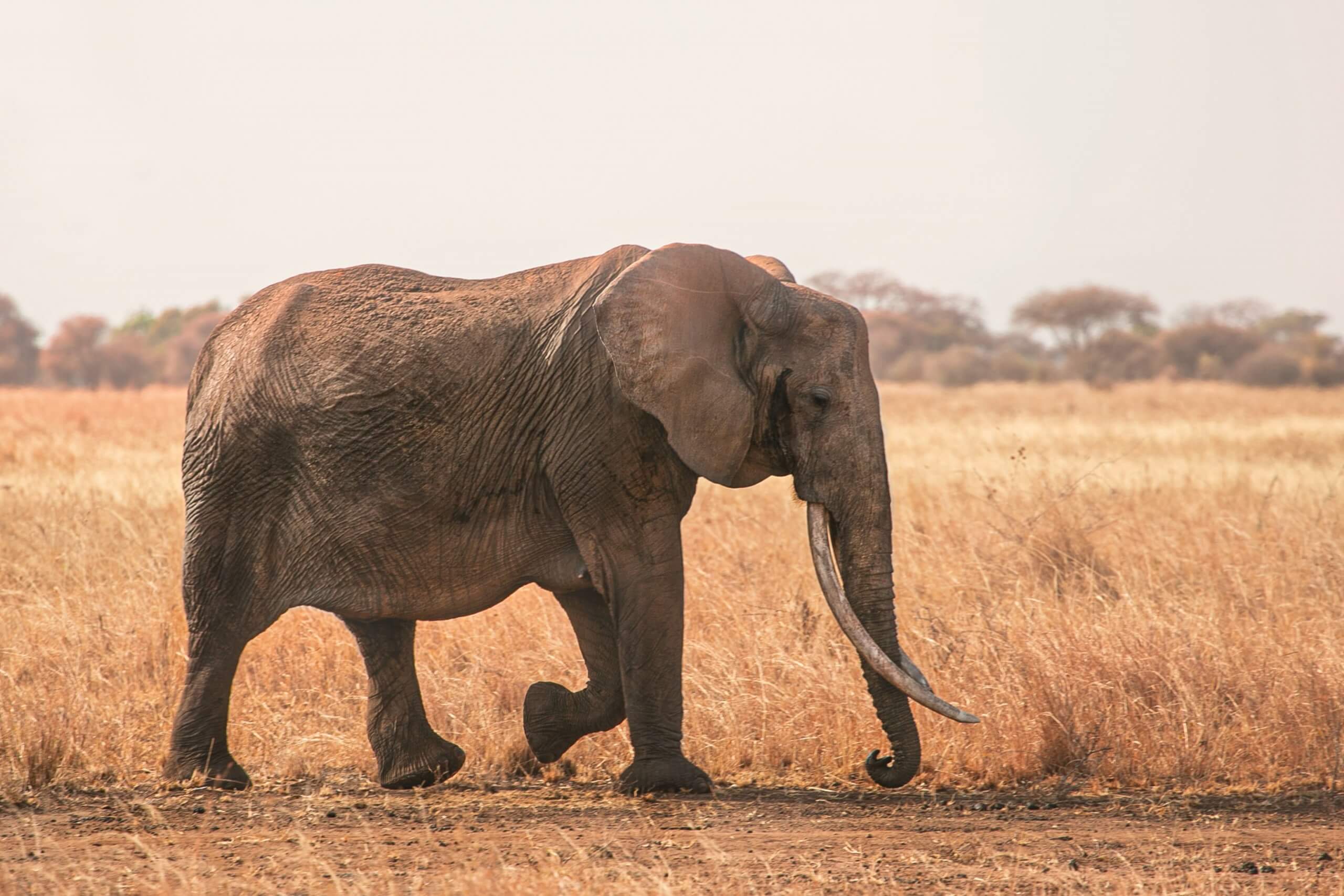 As a wildlife criminologist I investigate how the poaching and trafficking of wild animals is facilitated, with the goal of applying contextually specific measures to help combat it. Wildlife crime is a complex and growing phenomenon but has only recently garnered attention as a significant global crime. I will be doing multiple blogs on the theoretical foundation of wildlife crime and the practical aspects of fighting it- theory for practice,

Wild animals, alive and dead, whole and derivatives, are traded extensively worldwide for food, clothing, cultural practices, medicinal uses, decorative items and as live pets. Human exploitation of wild animals for profit is not a new phenomenon, such practices have been common in many areas of the globe for several centuries. Historically, the consumption of wildlife was not negatively impactful overall, as it was carried out on a relatively small scale. However, globalization coupled with exponential human population growth and an expanding middle class with more disposable income, pushed the wildlife trade over a threshold where it has now become a threat so pervasive it significantly contributes to the decline of many threatened and endangered species.

Although CITES (The Convention on International Trade in Endangered Species of Wild Flora and Fauna) regulates the international trade in some wildlife products, the majority of the trade is illegal. Wildlife crime, defined by Interpol as the taking, trading, exploiting or possessing of the world’s wild flora and fauna in contravention of national and international laws, is a complex and growing global phenomenon that transcends national borders and can have serious consequences for wildlife conservation, animal welfare, national economies, security and governance. Trade in illegal wildlife is highly profitable; as one of the largest illegal international trades it is valued only behind weapons and narcotics- estimated to net $20 billion dollars annually. This amount is an approximation: the dark figure of wildlife crime remains unknown due to the clandestine nature of the trade. The scope of the industry remains poorly understood and despite investment in CITES enforcement and ever-increasing levels of sophisticated anti-poaching measures, illegal trade in many CITES-listed species continues to rise.

A defining feature of wildlife crime is its complexity and contextuality; as such it has been considered by a growing number of conservationists as a ‘wicked problem’. As defined by Rittel and Webber 1973, wicked problems have four distinct characteristics: 1) there is inconsistent or contradictory knowledge about the problem; 2) the problem is resultant of situational factors that are novel; 3) the problem is interconnected to another problem so it cannot be addressed in isolation; 4) there is no immediate or obvious solution. The illegal wildlife trade exemplifies this as it is intertwined with variable types of settings, species, and individuals; drivers and dynamics of each market and commodity are unique- making generalizations impossible and solutions hard to implement.

The wildlife products themselves range widely and can involve live species (e.g. parrots, reptiles, cheetahs, other exotic pets), parts of species (e.g. elephant tusks, tiger skins) and processed derivates of medicinal and/or cultural importance (e.g. ground rhino horn, tiger bone wine).  The actors involved in the trade are also contextually specific; actors can be working individually as opportunistic poachers, but also major businesses/companies or even states can be involved. Those engaged in wildlife crime can be tied together in affiliations that are flexible and dynamic or highly structured and organized.  Corruption is very frequently linked to the trade, either in an overt form or a product of social and cultural embeddedness. As Wyatt and colleagues (2017: 36) importantly mention, “one of the biggest challenges for preventing wildlife trafficking, is that often the wildlife trafficking process sits within already corrupt structures that facilitate crime of all kinds.” Indeed, weak governance, characteristic of many source countries, enable corruption. Along with high levels of corruption, because of the large profits associated with many wildlife products and the ability to utilize already established criminal resources and smuggling networks, organized crime syndicates are also often associated with the illegal wildlife trade; however, the involvement of such networks remains up for debate.

I will be doing many blog entries on wildlife crime, about my own experiences in the field, as well of those I am privy to.  Those who study wildlife crime do so academically, to further theory and knowledge on the subject, or for applicability, with the sole intention of finding situationally specific ways to combat it. Although I am finishing up my PhD, I have never considered myself a true academic, and fall solidly into the latter category; I seek practical, tangible solutions to fight wildlife crime.