The Cost of Gold Mining Reaches the Russian Far East 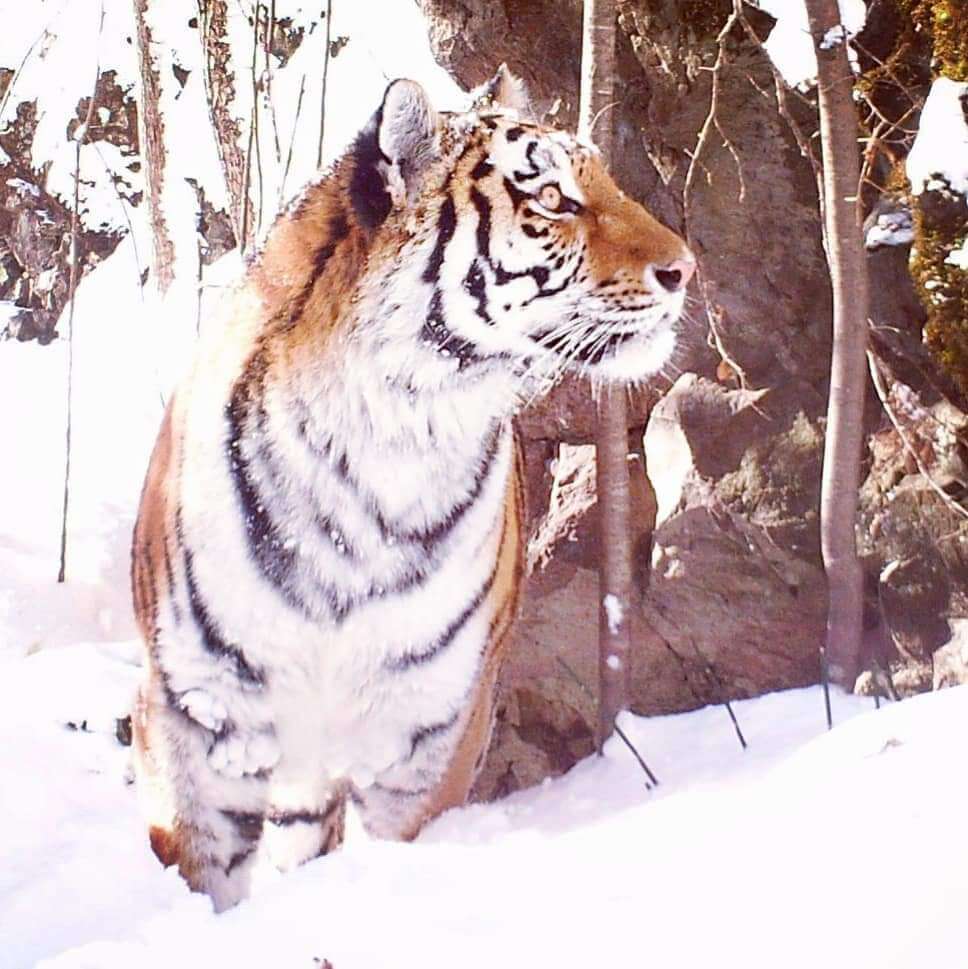 An American-backed gold mining operation is set to begin in one of the most remote places on the planet- the Russian Far East. While many may view this region as a frigid, empty land, it is the last frontier for the Amur tiger and this mining operation proves how far the stretch of capitalism can reach.

The Russian Far East- our minds engender a vision of bitter cold, desolate landscapes and rugged inhabitants chiseled out of the snow itself- however this place of stark beauty and contrast is full of life. The Amur (Siberian) tiger- hardly ever seen, but always felt as it casts a persistent presence from sheer existence alone, dominates this region.  The Amur tiger is the largest subspecies of tiger (Panthera tigris), and it is critically important for the species’ overall survival; it is the only subspecies with a wilderness range that still contains vast ecologically intact core habitat.  Unfortunately, these apex predators are under threat from humans in the dual form of poaching and habitat destruction and there are now believed to be fewer than 500 Amur tigers left in the world.

The Russian Far East is characterized by abundant, valuable natural resources; simultaneously, it has the distinction of being one of the most remote and impoverished regions in Russia. The end of the Soviet Era brought a high degree of instability, a consequence of the devolution of central power. Regional and local agencies lack coherent, structured authority over the environment and natural resources; researchers have defined the illegal harvest of resources as Russia’s most persistent and intractable environment challenge. Confusion, corruption, and ineffectiveness characterize Russia’s policies on natural resources, and the rate of environmental crimes continues to rise unabated. The latest form of environmental crime in this region is the development of extractive gold mining in Durminskoye Reserve of the Khabarovsk Krai territory.

This reserve is managed by my very good friend Alexander Batalov, who is the ecologist responsible for my first rare glimpse of a wild Amur Tiger- a life changing experience that trying to articulate only diminishes it. Alexander is the manager of Durminskoye Reserve and he has assisted me with me research for several years on tiger conservation in the Russian Far East. I had the pleasure of speaking with him at the Amur Tiger Symposium in Khabarvosk in 2018. His reserve is home to one of the most intact habitats for Amur tigers in Russia. His lifelong dedication to tigers is unparalleled, he is a true hero and inspiration. To my dismay, after Alexander has been fighting mineral extraction in this region for 5 years, the Governor of the Khabarovsk Province has recently signed an agreement with The Russian Copper Company to develop the gold mining industry in the Durminskoye Reserve. It has been discovered that this development project is being directly funded by a US citizen, Thomas E. Bowens, who is the CEO of Amur minerals LLC and owner of Pacific Mining- the company responsible for acquiring a permit to mine from the local government.

Alexander and I are both concerned that this mining will destroy the tiger’s habitat and result in a reduction of the tiger population. This region is home to approximately 25 tigers and the health of the ecosystem is vital for their continued persistence.  Khabarovsk Krai is already subject to intense logging and the impact on the environment and the tigers by this mining project will be even more considerable. Please help stop this project!

Remoteness, poverty and unemployment, abundant natural resources that are poorly managed and monitored, high external resource demand, backwards bureaucratic processes and high levels of corruption bring a barrage of synergetic threats to the Amur tiger- the latest in the form of mining. The Amur population is at the point where every single one counts. Please help us stop this project from destroying this unique habitat and endangered species. Spread the word, and sign our petition!