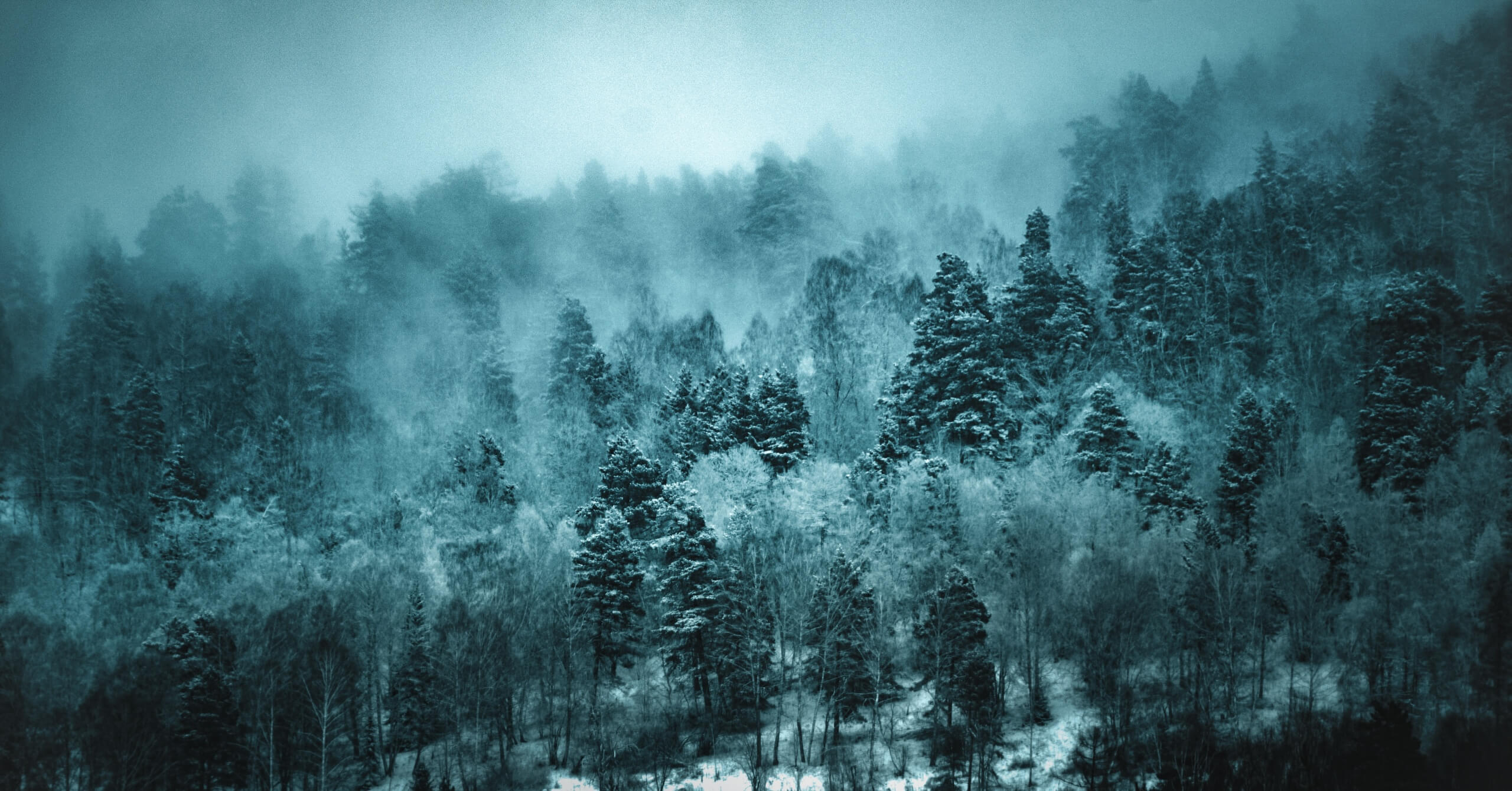 A rather obscure deer is under increasing threat from poaching to satiate demand in multiple Asian countries. The population of musk deer in the Russian Far East is already facing local extinction and regional population collapse could be imminent if action is not taken soon.

When I was in the Russian Far East doing research for my PhD on tiger trafficking, I came across another type of wildlife crime in the region: the poaching and trafficking of musk deer (Moschus moschiferus). Musk deer are small compact deer (20–24 inches) at the shoulder and behaviorally they are solitary and shy. They can be found in mountainous regions from Siberia to the Himalayas, but are most common in southern Siberia and the Russian Far East. What makes this deer particularly unique is that male deer will grow tusks instead of antlers. Male musk deer have a musk-producing organ, the musk gland, in their abdomen, which they use to secret scent. Secretions from the gland of the male musk deer are in high demand for use in many traditional East Asian medicines to treat a variety of ailments relating to the heart, nerves and breathing. Musk is also used in non-medicinal products such as cosmetics, personal hygiene products, shampoos and detergents. Musk can be produced synthetically, and often is for the non-medicinal products, but natural musk is still preferred as a higher quality product in traditional East Asian medicine, and for many perfume manufacturers.

During my investigation in Russia, where I directly interviewed wildlife poachers and buyers, I discovered that musk glands can fetch about $500 each for a poacher (this equates to about $45,000-50,000 per kilogram) and demand is highest in China, Hong Kong, South Korea and Japan. Unfortunately, in the Russian Far East, prices on legal goods, like sable fur, have fallen dramatically in the past few years and hunters can no longer make a living on these goods. In a society with very high unemployment, many are reliant on hunting to make a living. With low prices on legal goods, hunters are transitioning to what is valuable- and are very aware how much they are worth and are directly targeting them. The deer in this region are being poached to the brink of extinction. In some areas they can be hunted legally with a license, but as a hunt lease manager (who was also a buyer) willingly admitted to me, “ I buy about 3 times more musk deer from hunters than I give out in licenses.” In many parts of the Far East the deer are so endangered that there are no licenses, however this does not deter poachers of buyers. One buyer told me “There are no musk deer licenses in this area, I just buy it. From hunters I buy more than 100 musk deer glands/year- mostly from the north.” Corruption in the region is rampant and systemic; another buyer told me “The only reason i do what i do is because I work with people in the criminal world as well as members of police. Yes, government and police know everything. The people up top are getting huge amounts of money from poaching. If I wasn’t talking to people in government I wouldn’t be able to work.”

I took this picture of a male musk deer that had recently been poached.  Only male musk deer have the gland and musk deer are caught with snares, which kill females and males at the same rate. The meat is inedible. So, between the killing of females and males, only one small part of one sex is kept, the rest is left to rot in the forest. The waste is excruciatingly sad. Musk deer are not charismatic megafauna, like elephants or rhinos, and their slaughter has not received enough attention. The demand in Asia for these deer must be stopped before it is too late. 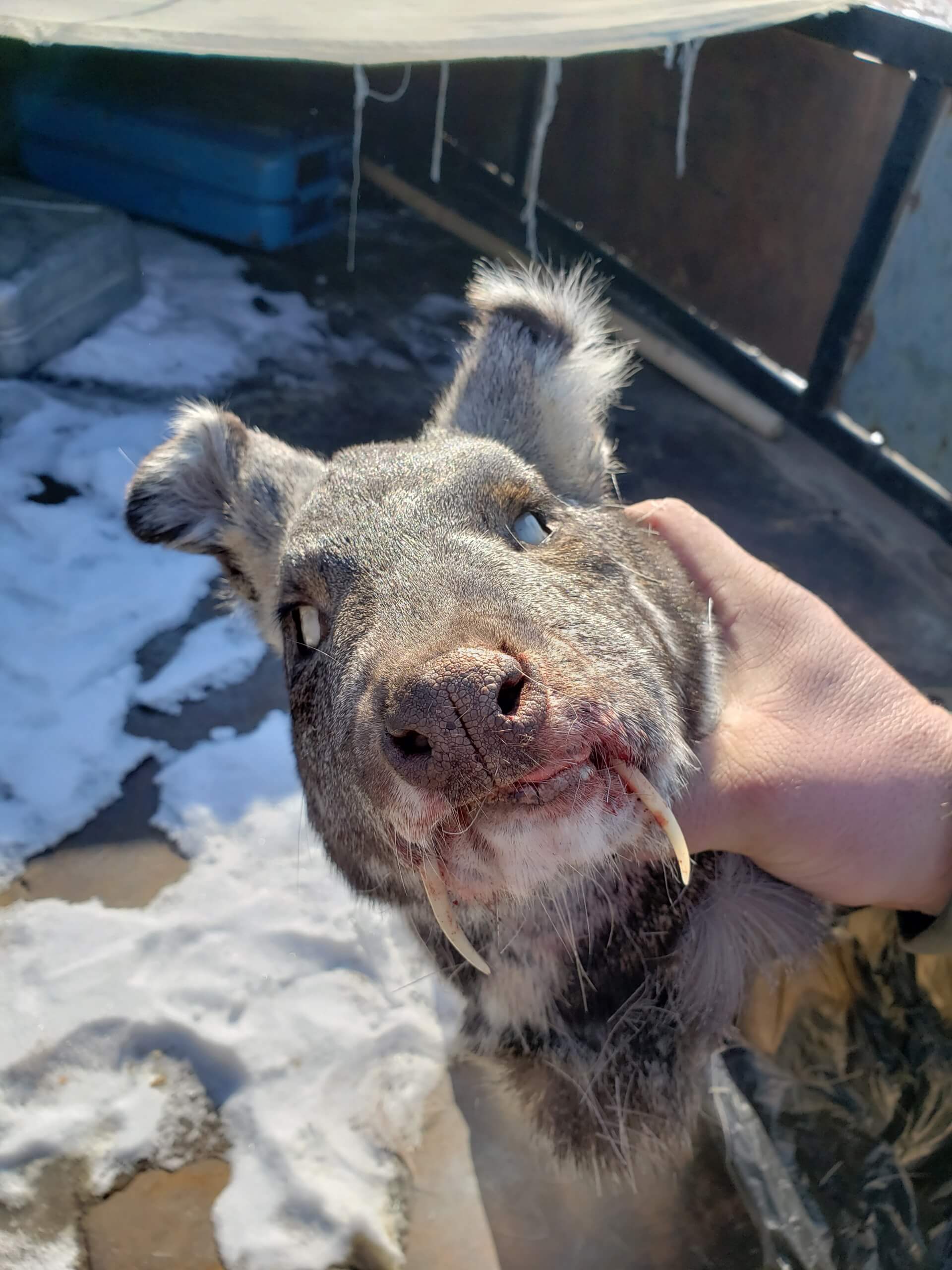