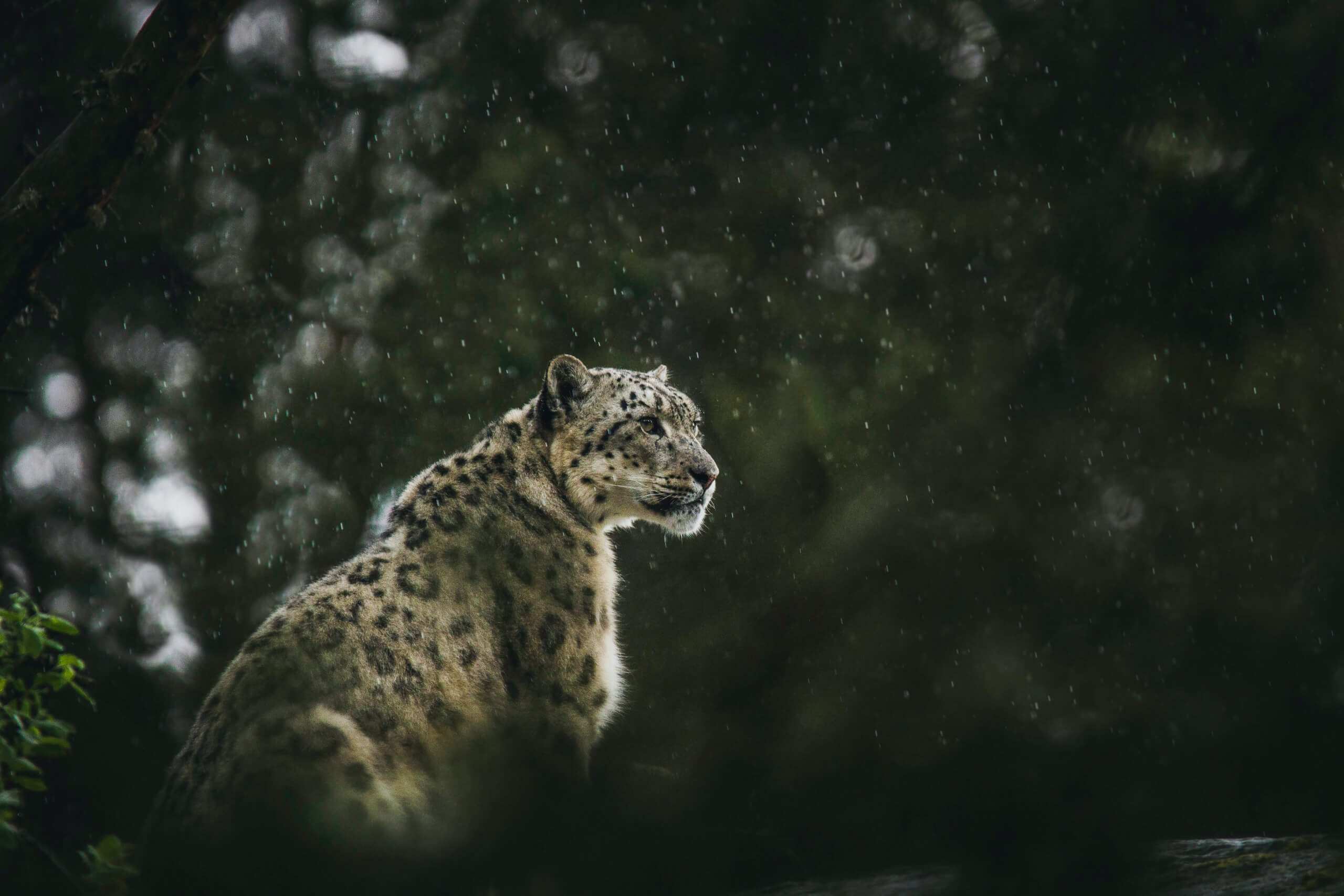 Expressions akin to ‘the sixth mass extinction event’, ‘losing biodiversity at an unprecedented rate’, and ‘we are in an extinction crisis’, have made their way into the language of modern culture and mass media. You no longer need to be a scientist to know that the Earth is losing many of its species, and that the cause of this is usually due to human activity. However, the drivers of species extinction – for example, what makes some species more vulnerable to decline and what ultimately results in their extinction – are less known and understood. Large carnivores seem to be especially predisposed to extinction risk, and while some of the reasons seem obvious, others are not. Here, I would like to take the opportunity to explain this.

The modern epoch, the Anthropocene, is characterized by unprecedented extinctions across all taxonomic groups. The field of conservation biology is focused on rectifying this and preserving remaining biodiversity, or the diversity of life. This field was aptly described as a ‘crisis discipline’ in 1985 by one of the first conservation biologists Michael Soulé. Part of the scientific process emphasizes gathering all empirical evidence before making informed decisions. However, due to the fields’ very foundation and nature, the immediate need for conservation, it has predominately been reactive and fragmentary. Consequently, biologists usually must act without first having secured a comfortable theoretical or empirical knowledge base. Simply put, we work with what we have, and it usually is limited, as we do not have time to acquire all essential information. By the time such complete data on endangered species could be gathered, they might very well be gone.

Understanding extinction is complicated, more so in human-dominated landscapes, as anthropogenic-induced threats can muddle the effects of the smaller-scale and longer-time frame evolutionary processes. The factors that drive a species into decline can often times be different than the factors that will influence their eventual extinction.  There are two main factors that influence extinction: deterministic, where direct threats (e.g., habitat loss, overexploitation or poaching) cause species to be lost from a system; or stochastic threats, which occur by chance. Stochastic events are unpredictable and can be environmental processes (e.g. a catastrophic storm or drought that kills off most or all of a species), demographic (e.g., random fluctuations in population growth rate) or genetic (e.g. small populations at risk from inbreeding).

Many of these processes are synergistic, where they produce a combined effect greater than the sum of their separate effects. Habitat fragmentation increases a species’ risk of extinction from heightened genetic and demographic stochasticity and limits the ability of populations to move or adapt in response to perturbations such as various forms of disturbance and climate change. The concept of extinction is simple – a species is extinct when its last member has died – however the mechanisms of extinction are much harder to understand. The ability to understand threats to populations is well documented, but the ability to predict extinction risk is limited. There is general consensus that the decline of species is not due to chance, but rather the patterns and processes of extinction and risk are very non‐random, with some taxa being more predisposed than others- a phenomenon known as selectivity. Due to the increasing scale of biodiversity loss, there is growing interest in understanding selectivity, in hopes that the prediction of factors and traits of species that increase their relative vulnerability to extinction, can be better understood.

Studies have consistently supported that past and contemporary extinctions are distinctly non-random and that patterns of species loss across taxa can be elucidated. If extinction is a selective process, then what is it selecting for? Teasing out correlated, predictive factors can be a challenge. For example, the carnivore order is an enigma within the conservation field. This group of species makes it difficult to infer a universal understanding of predicting extinction, because some species are adjusting and thriving in an increasingly human dominated world (e.g. coyote and raccoon); while others survive only in increasingly insular protected areas or are facing imminent extinction (e.g. snow leopard and Ethiopian wolf ). What makes a coyote so adaptable it can flourish just about anywhere? Why can a cheetah not do the same?

While carnivores vary in their responses to fragmentation and other extrinsic threats as determinants of extinction probability, multiple studies have demonstrated that specific traits do bias the probability of extinction. Risk of extinction increases dramatically in particular species through a combination of environmental factors and more significantly intrinsic biological traits- they are ‘evolutionarily predisposed’ to vulnerability.  Specific life history traits including large body size, high tropic level (i.e. top of the food chain), late sexual maturity and low-fecundity (reproduction potential), long-generation time, large home ranges, prey-base specialization, low population density are some of the intrinsic characteristics that make mammalian carnivores more vulnerable to extinction risk. Getting back to my example, while a raccoon is an omnivore with a wide range of diet choices, a cheetah has a very specific way of hunting and type of prey it requires. Being a specialist in a rapidly changing world is becoming increasingly difficult.

Many large carnivores exhibit varying degrees of all these ‘vulnerable’ traits, which is concerning since they play crucial ecological roles. These include exerting top-down influence on herbivores and subsequently plant communities, causing direct and indirect effects to help structure and regulate ecosystem services, controlling the population of mesopredators (mid-ranking predators in the middle of a trophic level) and contributing to nutrient cycling. They also act as a buffer against contemporary environmental challenges including biological invasion, disease dynamics and climate change. What makes the conservation of large carnivores exceptionally important, therefore, is both their vulnerability to extinction due to intrinsic biological traits and external threats and their ability to structure ecosystems. Carnivore conservation is critically important to the sustainability of small-scale habitat patches to landscape-level ecosystems. I will be writing about the co-existence of predators and people, with some examples about how this can be achieved.