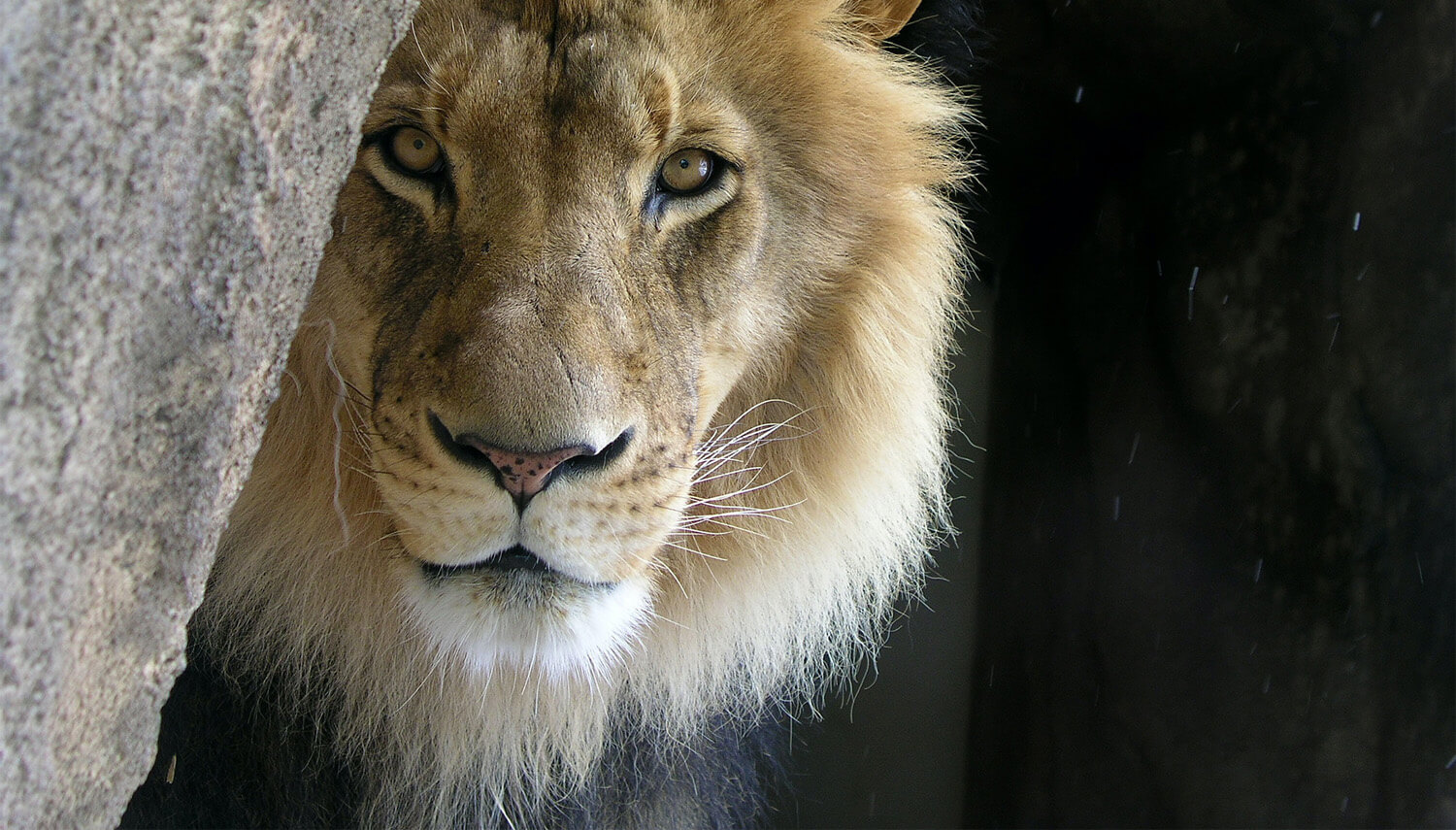 Do you remember the famous killing of Cecil the Lion? There was hope within the conservation world that this incident would be the catalyst to ignite change within the US regarding endangered species regulations. Did that happen?

been shot in a controversial illegal hunt by a big game trophy hunter. The killing went viral, drawing international media attention and unleashing a global storm of outrage so sever the hunter, a dentist from Minnesota, had to go into hiding. Everyone from animal conservationists to celebrities to politicians got involved in a very public outcry on social media. Cecil’s death elevated to martyrdom in the span of a few days and the incident, precipitated through social media platforms, brought trophy hunting directly into the spotlight.  Was the incident going to be the catalyst to bring the trophy hunting industry down? Many thought so. As the story went viral, individuals and groups harnessed the momentum to petition for change and for the banning of trophy hunting.  What was the result? Not much.

Before one can appreciate the lack of definitive outcome from the Cecil movement, it is first important to understand how foreign exotic species are regulated under the Endangered Species Act (ESA). The US Fish and Wildlife Service (FWS) does not have the ability to regulate the hunting of foreign species, however, it does have the enforcement capacity to control their importation under the ESA. Americans are responsible for 75% of lion trophy hunts, so the domestic policies in this country make a huge impact on hunting in Southern Africa.  The FWS, through their interpretation of the ESA, require that US imports of sport-hunted trophy specimens of are obtained in a manner that is consistent with the purposes of the ESA and the conservation of the subspecies in the wild, “by allowing importation from range countries that have scientifically sound management programs that address the threats that are facing lions and are enhancing the survival of the species in the wild within that country.” However, details on what constitutes a ‘scientifically sound management program’ and how that is measured, is completely missing.

Based on FWS’s own report, “…lion range and numbers have clearly declined over the past several decades… resulting in a 43 percent population decrease of the entire lion species between 1993 and 2014.” FWS also recognizes that the management of lions is seriously compromised by the use of non-scientific information in the development of hunting quotas. Paradoxically, FWS said, “Our nation has an obligation under the ESA to make sure U.S. hunters are contributing to the conservation of lions in the wild by participating in hunting programs that provide a clear conservation benefit and contribute to the long-term survival of the species in the wild.” AND “…recent quotas do not appear to address safeguards for sustainability nor has a systematic approach been established for setting lion quotas… of the nine countries allowing trophy hunting of lions in 2013, eight have quotas set higher than current recommendations and five have quotas set to more than double recommendations.” Despite this, FWS has continued to issue permits for the importation of lion trophies.

How is this relevant? The Cecil incident was a key moment- a brief window in time that created an opportunity to stimulate policy change in the US.  The movement could have been used as leverage to gain Endangered Status for African lions, shedding light on the FWS’s poor judgement, and thus prohibit the importation of lion trophies. However, this is not how the situation played out. Over time, as with many stories that go viral on social media, “Cecil-gate”, as the movement was dubbed, was slowly forgotten. In the age of social media, digital movements and cyberactivism are becoming more and more common, but where some succeed (#metoo), others, like the Cecil movement, fail.  Cecil’s death and martyrdom demonstrates the power of the media to sensationalize stories, the tenuous nature of public attention and the importance of issue framing. This is a clear example of how sensationalism can magnify the wrong issue in a movement: so many were focused on the story of Cecil and the demonization of the hunter, that the movement lacked a unified, coherent message or goal to end the trophy hunting industry.

The high-profile death of Cecil highlights how complicated and dividing the issue of trophy hunting is from a conservation perspective. Controversy abounds in the conservation world about whether ‘killing for conservation’ is justified. There are two polarizing views: those who defend such instances of trophy hunting on the basis that money generated by trophy hunting can support conservation; and those that who say killing an animal for conservation can never be justified. Peeling away the discourse on this topic, the very heart of this argument narrows down to this: can trophy hunting benefit a species or population? But, while both sides argue fervently their viewpoints, I believe the ethical question is overlooked completely- what constitutes a ‘good’ reason to kill an animal?

When shifting through all the noise and opinions about trophy hunting, in general, the message becomes clear: although the practice is controversial, it is justified when it raises funding for conservation. This argument evokes an ethical theory called consequentialism, which suggests that the end result of one’s actions should be the sole basis for judging if something is right or wrong- ‘the ends justify the means.’ Trophy hunting as a means of conserving species continues to be adamantly defended by some conservationists who implicitly rely on this consequentialist reasoning. But, really, isn’t the basis of such reasoning inherently flawed?